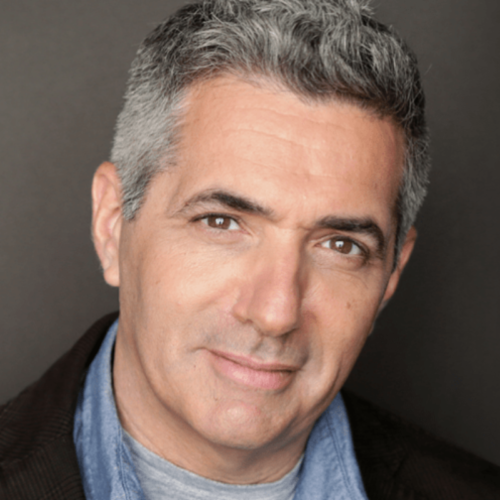 DESCRIPTION: In my class on comedy writing, I’m going to break things down to the raw elements, or should I say, element: the Joke. There’s all kinds of comedy writing – standup, topical monologues, sketch, sitcom and film. But the joke is the building block of all those. Does that sound a little simplistic? Then you may not know that before you ever write a punch line you have to think about these things: Point-of-View, The Idea, Who’s Your Audience, and The Set-up. I’ve been a comedian and writer for over thirty years and I’ve written for many of the funniest comedy stars in the world. And Bob Saget. I’ve been on numerous late night and sitcom staffs and I’ve run a few. But enough about me, this class is to help you. I can’t make an unfunny person funny but I can give the gifted amateur a leg up with hard lessons that took me decades to learn. I’ll reveal what I know with the use of examples from my own writing, the writing of others and video links of said writing performed on television.

BIO: Chicago native Chuck Sklar began his career in television as a writer for Politically Incorrect with Bill Maher, followed by a staff job on Late Night With Conan O’Brien, where he also made numerous appearances as a standup and sketch performer. Following that, Chuck was a writer-producer on HBO’s The Chris Rock Show, winning an Emmy and beginning a long collaboration with Rock that would eventually include the sitcom Everybody Hates Chris, the documentary, Good Hair and co-creation of the series Totally Biased on FX. Jimmy Kimmel, D.L. Hughley, George Lopez and James Corden have all hired him as head writer for their late night shows. Presently, Chuck is writing a movie with Chris Rock titled One Man’s Trash.