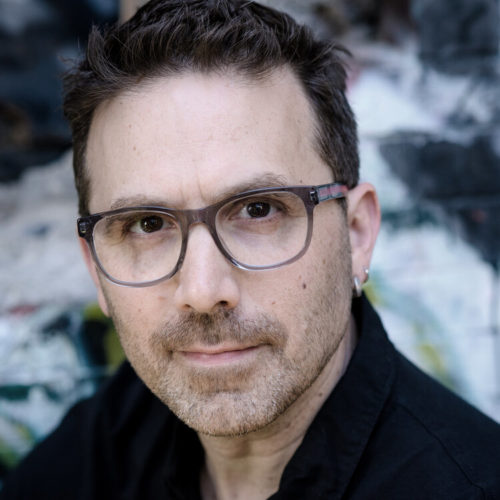 DESCRIPTION: Jason will talk about his process for designing scenery and how his training as an architect informs that process, focusing on the anthropological study and observation of how humans interact with each other, with architecture, and how that study informed the set design of three example productions: Once On This Island (Cincinnati Playhouse / Actor’s Theatre of Louisville), Native Gardens (Cleveland Play House), and Jesus Christ Superstar Live (NBC). This workshop will include a visual presentation of process from concept through design development and into production as well as a question and answer period.