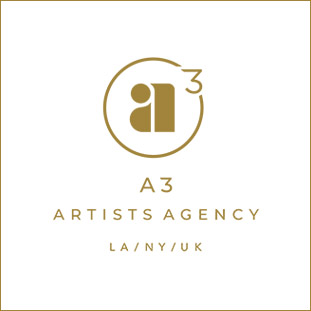 Children Voices: Yes, both if required

Voice Matches: was almost the jack in the box guy... so there's that. pretty good at mimicking many voices